Australian opera director Elijah Moshinsky was born to Russian Jewish parents in the French Concession of Shanghai on 8 January 1946. The family moved to Melbourne when he was five. He studied at Ormond College, University of Melbourne, where he was set designer for a stage version of The Trial by Franz Kafka, and at Oxford University, where he directed a production of Shakespeare's As You Like It and was offered a job at Covent Garden by John Tooley. 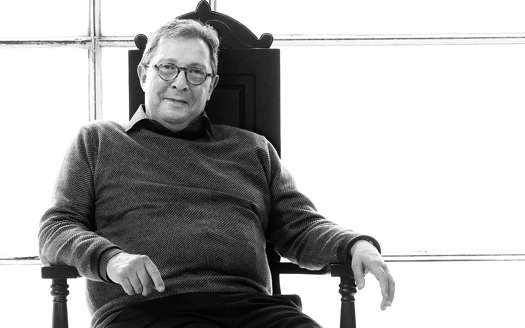 Moshinsky was also well known as a theatre director, and he also made films for TV, mostly of operas, but also of Shakespeare plays.

A selection of articles about Elijah Moshinsky