Russian composer and pianist Nikolai Kapustin was born at Horlivka in Eastern Soviet Ukraine on 22 November 1937.  When he was four, his family moved to Tokmok in Kyrgyzstan. He wrote his first piano sonata when he was thirteen, and began studying piano at fourteen in Moscow with Avrelian Rubakh. From 1945 he began to discover jazz (whch had been suppressed under Stalin), developing a career as a jazz pianist, arranger and composer, with a compositional style which fused jazz and classical music. Kapustin studied at the Moscow Conservatory (1956-61) with Russian pianist, teacher and composer Alexander Goldenweiser.

He first worked as a member of the Oleg Lundstrem Big Band, and several of his own compositions were performed by Oleg Lundstrem with Kapustin on piano. From about 1972 he moved on to work with the Radio Orchestra for five years and then the Cinema Orchestra for seven years. From the early 1980s he was able to work full-time as a composer.

Kapustin's music has been taken up by leading pianists such as Marc-André Hamelin and Steven Osborne. Several recordings have been released on labels including Melodiya and Triton.  Other unreleased recordings also exist. Many of them have been rescued by his son, theoretical physicist Anton Kapustin.

Kapustin made it clear that he wasn't interested in improvisation, and that all his 'improvisations' were actually written out, which improved them. He thought of himself as a classical composer working in a jazz idiom rather than as a jazz musician. His music can sound like jazz improvisation, but is often modelled on Baroque forms. 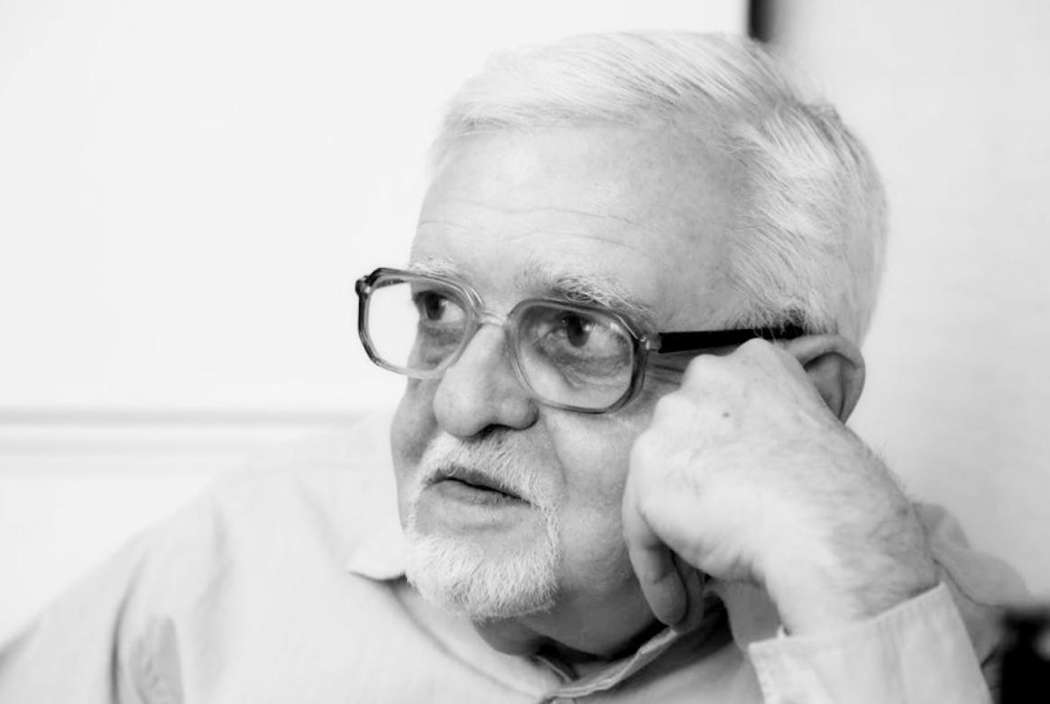 A selection of articles about Nikolai Kapustin