VIDEO PODCAST: Find out about composers from unusual places, including Gerard Schurmann, Giya Kancheli, Nazib Zhiganov and Nodar Gabunia, about singing in cars, and meet Jim Hutton from the RLPO and some of our regular contributors in this eighty-minute February 2021 video.

Dutch conductor and violinist Bernard Haitink was born in Amsterdam on 4 March 1929. He studied violin and conducting at the Conservatorium van Amsterdam and played violin in orchestras before taking Ferdinand Leitner's conducting courses in 1954 and 1955.

His first concert as conductor was with the Netherlands Radio Union Orchestra in 1954. He became the orchestra's second conductor in 1956, and in 1957 its chief conductor. 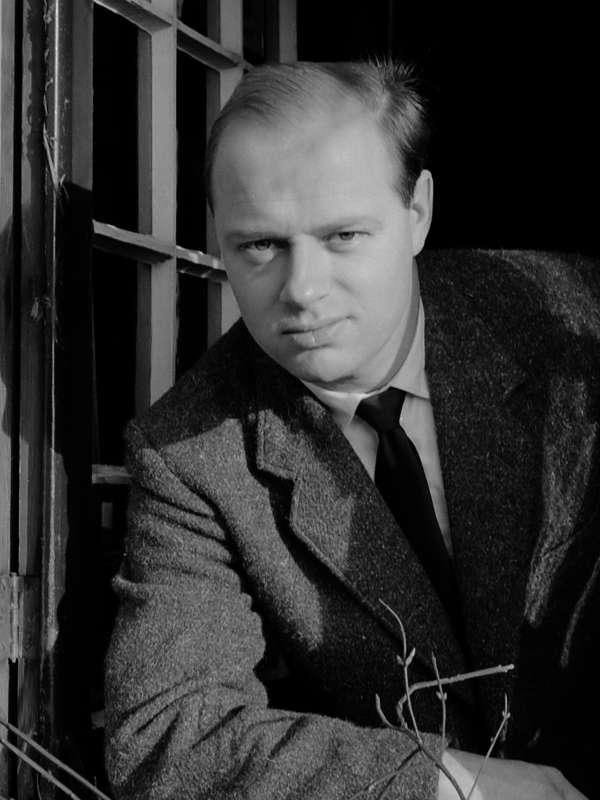 In 1956 he first conducted the Concertgebouw Orchestra, substituting for Carlo Maria Giulini. Three years later, after Eduard van Beinum's sudden death, Haitink became first conductor of the Concertgebouw Orchestra, and in 1961 he shared the chief conductor role with Eugen Jochum and then became sole principal conductor in 1963, touring widely with them and also making records on Philips and later Decca and EMI Classics. There were various political and administrative hassles, mostly connected with the Dutch government trying to cut budgets, in which he always took the side of his players, but he remained chief conductor until 1988, and the political games continued later, when he was honorary conductor and conductor laureate.

Haitink himself had always the trump card of resignation up his own sleeve; that he did not use it is tribute as much to his own integrity as to his indispensability. Perhaps his loyalty was always directed more to his musical colleagues than to the management, and even beyond them to the music he so eloquently performed. He will best know how magisterially he has grown as a conductor in the fifteen Covent Garden years; the evidence was before us in his Saturday Farewell on 13 July 2002. - Robert Anderson

He retired from conducting in 2019, giving a series of final concerts in The Netherlands, Switzerland (where he had led masterclasses for young conductors for several years) and the UK. In 2019 his collaborative book Conducting is a Mystery with Peter Hagmann and Erich Singer was published by Bärenreiter.

A selection of articles about Bernard Haitink

CD Spotlight. Greatest of Pleasure - Tchaikovsky and Mahler from Goldstone and Haitink, heard by Bill Newman. '... moving in the extreme.'