Italian pianist, composer, conductor and teacher Marcello Abbado was born in Milan on 7 October 1926 into a family of well-known musicians. His father was the violinist Michelangelo Abbado, and his brother was the conductor Claudio Abbado. Conductor Roberto Abbado and digital artist Adriano Abbado were his sons.  Marcello Abbado studied piano at the Giuseppe Verdi Conservatory in Milan, and later studied composition with Giulio Cesare Paribèni and Giorgio Federico Ghedini.

Performing as a pianist in Argentina, Australia, Austria, Brazil, China, England, France, Hungary, Italy, Japan, North America and Russia, his repertoire included piano concertos by Prokofiev, Ravel (for the left hand) and Tchaikovsky, keyboard music by Alessandro Scarlatti and J S Bach, the complete piano music of Claude Debussy and Mozart's twenty-seven piano concertos (which he played over many years working with the Vienna Philharmonic Orchestra). He worked with notable conductors such as Guido Cantelli and Wolfgang Sawallisch. Paul Hindemith invited him to perform. 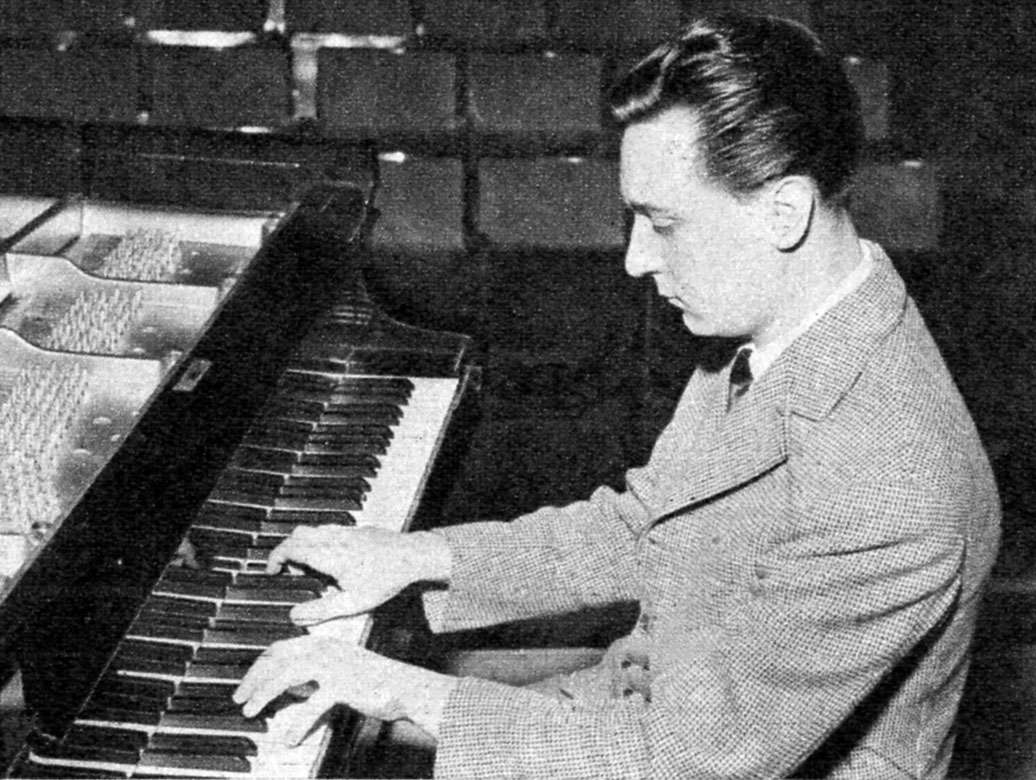 He explored a variety of genres as composer, and is published by Carisch, Curci, Ricordi and Suvini Zerboni. His many compositions include chamber music (often including the piano), theatre works and orchestral, choral and vocal music.

He also taught composition and was director of studies at the conservatories in Bologna, Parma and Piacenza. Later he was director of the Giuseppe Nicolini Conservatory in Piacenza, then the Rossini Conservatory in Pesaro and the Giuseppe Verdi Conservatory in Milan. He was a long-term member of the board at Teatro alla Scala in Milan and, with Vladimir Delman, formed La Verdi orchestra in Milan and was its artistic director from 1993 until 1996.  Additionally, he gave masterclasses in Asia, Europe and the USA and was connected with various major music competitions, as both jury president and jury member.

A selection of articles about Marcello Abbado