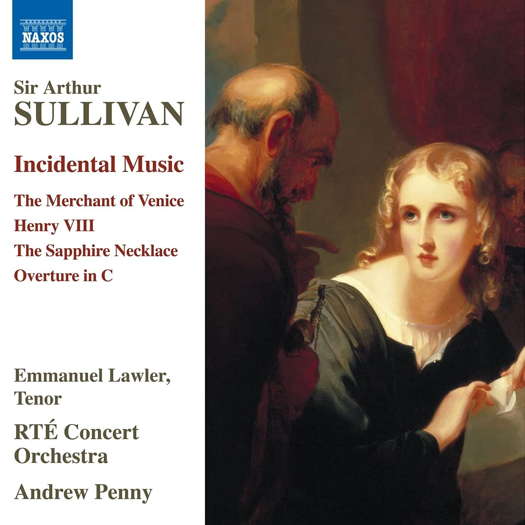 Arthur Sullivan achieved worldwide fame as the composer who joined librettist W.S. Gilbert to create the Gilbert and Sullivan operas. However, his success with these ‘Savoy Operas’ has overshadowed his other works, including a considerable amount of music for the theatre that was wildly successful in its day. Sullivan’s suites of incidental music for Shakespeare are among his most attractive compositions, with Henry VIII becoming extremely popular. Charles Dickens was ‘perfectly enchanted’ by The Sapphire Necklace, and the Overture in C is both a memorial for Sullivan’s father and a celebration of Victorian Britain.