American pianist Peter Serkin was born on 24 July 1947 in New York City into a notably musical family - his father was pianist Rudolf Serkin, and his maternal grandfather was violinist and conductor Adolf Busch. Peter Serkin studied at the Curtis Institute, from the age of eleven, with Mieczysław Horszowski, Lee Luvisi and with his father.

He began his concert-giving career in 1959, when he performed at the Marlboro Music Festival, leading to invitations to play with major US orchestras.

In 1966, still only nineteen, Serkin received the Grammy Award for the most promising new classical recording artist.  His recordings have won various awards, and in 1983, Serkin became the first pianist to be awarded the Premio Internazionale Musicale Chigiana. In 2001 the New England Conservatory gave him an honorary doctorate.

During his career he made many recordings for a variety of labels, performed internationally with leading conductors and orchestras, and was committed to playing new music. Elliott Carter, Oliver Knussen, Peter Lieberson, Toru Takemitsu and Charles Wuorinen all dedicated works to Serkin.  He was one of the first high-profile pianists to experiment with period instruments, and he collaborated with a whole series of other artists.

New York Times critic Harold C Schonberg wrote that 'Peter Serkin has the instincts of a rebel and a non-conformist', and these instincts sometimes forced him down unusual paths, travelling in India, Mexico, Morocco and Tibet, giving up music completely for a while, and spending a year touring a programme of new music which he had commissioned from various composers. 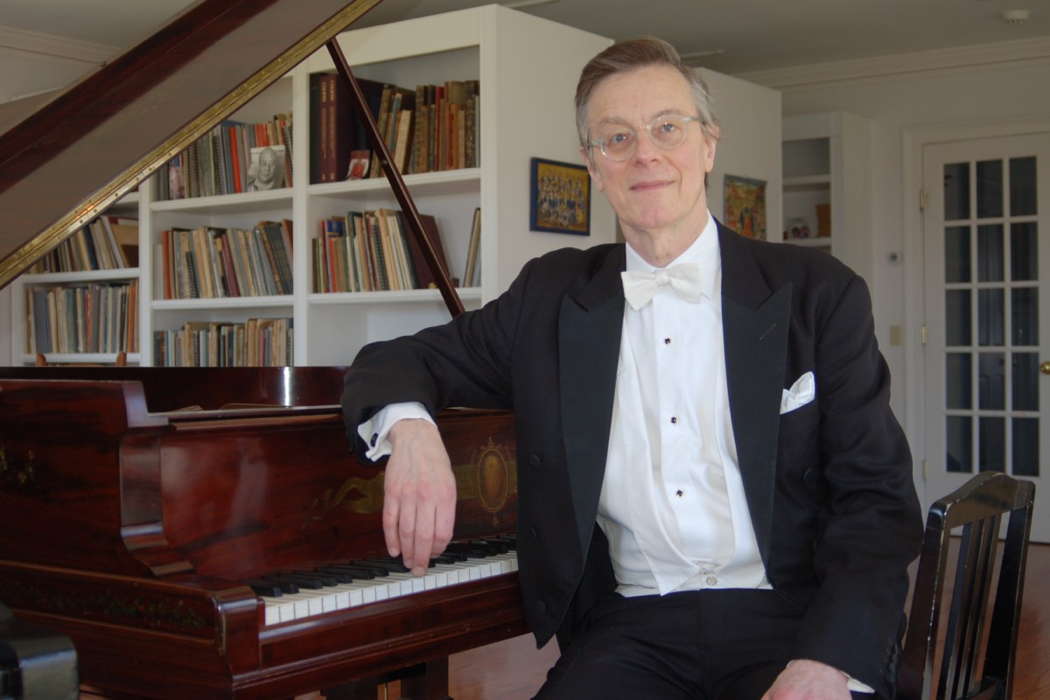 Serkin taught at Bard College Conservatory of Music, the Curtis Institute, Juilliard, Mannes School of Music and Yale School of Music, and had an unconventional and successful teaching style.

A selection of articles about Peter Serkin