'In the chaos in which we live, a strong personal statement is in the end the only thing of any interest.'  - Gerard Schurmann

Born on 19 January 1924 of Dutch parents in the former Dutch East Indies, Gerard Schurmann lived in England from childhood until 1981, when he settled in the United States. He studied composition with Alan Rawsthorne, piano with Kathleen Long and conducting with Franco Ferrara. At the end of World War II, and service in the Royal Air Force, Schurmann held the position of Netherlands cultural attaché in London for three years. While still in his early twenties, he was appointed resident orchestral conductor at the Netherlands Radio in Hilversum. After his subsequent return to England, he established himself as a composer with a growing international reputation.

The recipient of numerous international awards and commissions, Gerard Schurmann wrote music for a wide variety of media. His catalogue of concert works includes Six Studies of Francis Bacon (1968) and Variants (1970) for orchestra, The Gardens of Exile (1989-90) for cello and orchestra, the Opera-Cantata Piers Plowman (1979-80), the Choral Cantata The Double Heart (1976), the orchestral song-cycle Chuench'I (1967) on poems from the Chinese, concertos for violin and piano written for, and first performed by Ruggiero Ricci and John Ogdon respectively, and a set of Nine Slovak Folk Songs (1988) for soprano, tenor and orchestra. There are also many solo instrumental works, songs, and much chamber music. 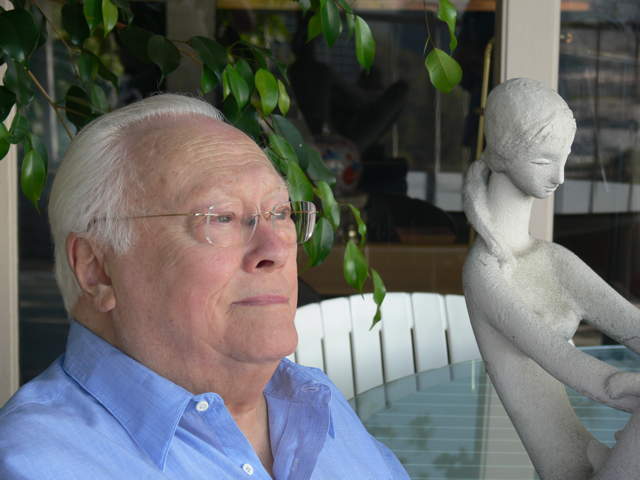 Schurmann's Concerto for Orchestra was commissioned by Lorin Maazel and the Pittsburgh Symphony Orchestra and first performed by them for their centenary anniversary season in March 1996, conducted by Edo de Waart. The work was subsequently recorded on the Chandos label, alongside Schurmann's Violin Concerto, featuring the BBC Philharmonic conducted by the composer. In December 2005, Gaudiana was given its première by the Barcelona Symphony Orchestra conducted by Rumon Gamba. This set of symphonic studies for orchestra draws its inspiration from the work of the Catalan architect Antoni Gaudí.

CD Spotlight. A Series of Polished Gems - Roderic Dunnett listens to chamber, instrumental music and songs by Gerard Schurmann. 'This is one of the most enchanting, fragile, flawless song cycles I have ever heard, anywhere.'

CD Spotlight. High Praise - Gerald Fenech listens to film music by Gerard Schurmann. 'Notes and sound are superb. A must for film addicts.'

A hermit at heart - Carolyn Nott pays an eightieth birthday tribute to her husband, the composer Gerard Schurmann