British conductor and organist John Poole was born in Birmingham on 5 February 1934. He studied at Balliol College, Oxford University, where he began to conduct choirs and orchestras whilst an undergraduate.

His great sensitivity and his talent for passing on both the joy of music and his depth of feeling to others in a gentle manner was noticed early in his career.  Various stories give a strong flavour of this. When indicating how to sing 'O pray for the peace of Jerusalem', for example, he said 'Just think what that would mean'. He was able to step back to listen and think, leaving a choir singing, and then return to completely transform the sound with a small comment or gesture. On one occasion he admonished his sopranos with the words 'How can you love with a note so low?' 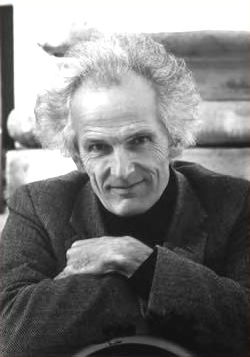 During his National Service in the Royal Signals at Catterick in North Yorkshire, he played the organ at Richmond Parish Church, and was offered, but turned down, a job as music teacher at Richmond Grammar School. Instead he worked as Assistant Music Master at Latymer Upper School in Hammersmith, London from 1957-64 and gained further experience directing choirs as organist of London University's Church and musical director at University College, London. He founded the Bloomsbury Choral Society and regularly conducted choral and orchestral concerts at St George's Church Bloomsbury. It was here that he was first noticed by the BBC and he was soon conducting groups such as the Orchestra of the Light Music Society, the London Studio Players and the BBC Chorus - as it was then.

In 1968 he was appointed conductor of the BBC Symphony Chorus and in 1972 he became director of the BBC Singers, a group which became, under John's direction, one of the world's top professional choirs. In 1973 he conducted his first concert at the BBC Proms, where he continued to perform. He also led performances at London's South Bank, the Barbican, St John's Smith Square and at many major festivals and tours worldwide.

During this period he gave first performances of many significant works - the best-known probably being Giles Swayne's Cry (1979). He remained director of the BBC Singers until 1989, and from 1990 he was the group's chief guest conductor for three years. Following that he maintained a link with the group as a guest conductor.

Sadly John’s first wife Anne, the mother of his much loved sons, David, Matthew and Chris, died in 1986.

From 1990 until 1995 John was music director of the Groupe Vocal de France, specialising in contemporary repertoire and performing in Paris, throughout France and internationally. In 1996 he founded the Academie Internationale in Parthenay - a workshop for singers and professional conductors.

From 2001 until 2009 he was a member of the conducting staff in the Jacobs School of Music at the University of Indiana, Bloomington, USA, conducting a stream of American  and world choral premieres, including Sven-David Sandstrom's High Mass and Magnificat, and John Harbison's A Clear Midnight.

With his devoted second wife Laura, John retired in 2009 to their house in Bellac, in the Limousin, where he spent much of the time walking in the countryside and playing the piano. 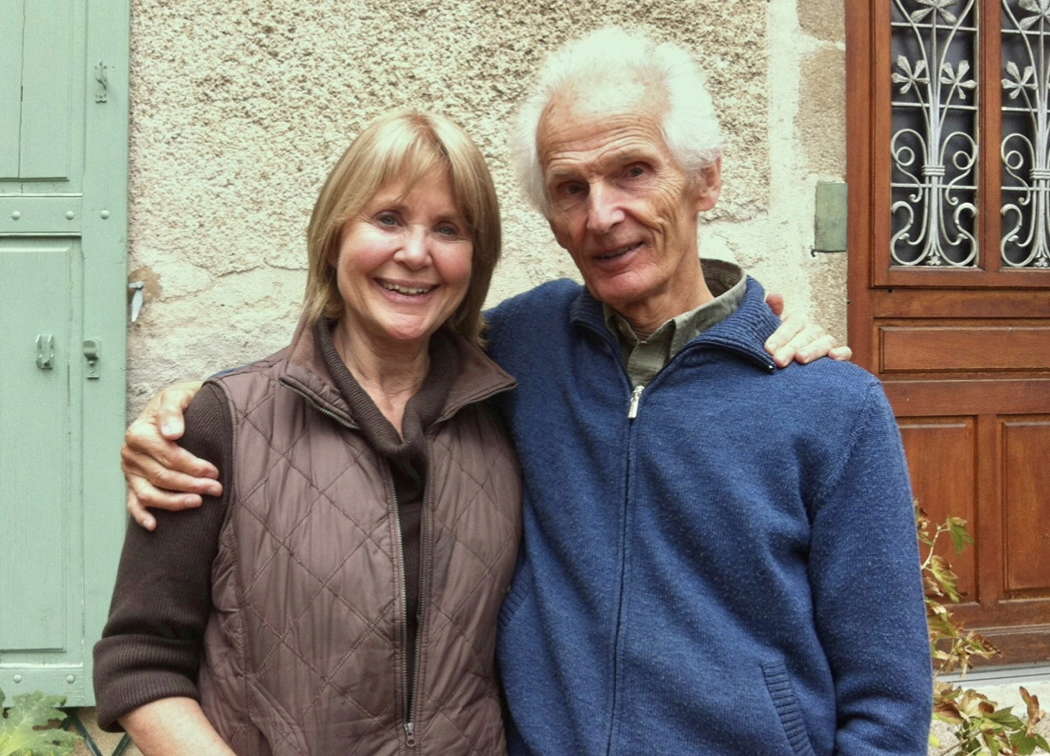 Every other summer, from 2010 until 2018, they invited the Bloomsbury Singers - the London University choir which John worked with before his BBC appointment - to nearby Le Dorat, where the group rehearsed with John for a week before giving a choral concert together in the medieval Église de Notre Dame, Bellac.

John Poole passed away in Haute-Vienne, France on 18 May 2020, aged eighty-six.

A selection of articles about John Poole