Canadian conductor Boris Jeremiah Brott was born in Montreal on 14 March 1944 into a musical family. His father was composer and violinist Alexander Brott and his mother was cellist Lotte Brott.  He studied violin as a child with his father, and began to study conducting, aged twelve, at Pierre Monteux's summer school. He then studied with Igor Markevitch, won the Pan-American Conductors Prize in Mexico, still aged only fourteen, and then founded and conducted a youth orchestra in Montreal.

After winning the 1962 Liverpool competition, he worked with the Toronto Symphony Orchestra as assistant to Walter Susskind and then became conductor of the Northern Sinfonia at Newcastle in the UK. He was principal conductor of the Royal Ballet Covent Garden's touring company (1964-7), touring Britain with Stravinsky's The Soldier's Tale.

After winning top prizes at the Mitropoulos competition, he worked with the New York Philharmonic Orchestra as assistant to Leonard Bernstein (1968-9).

Later he conducted the BBC Welsh Orchestra, worked in Canada to expand various orchestras and guest conducted across the Americas and in France, Germany, Israel, Japan, Korea, Scandinavia and the UK. He also conducted, produced and hosted more than a hundred TV programmes on both sides of the Atlantic, and recorded for CBC, Septre-Mace, Mercury, Pro-Arte Records and Sony Classical. 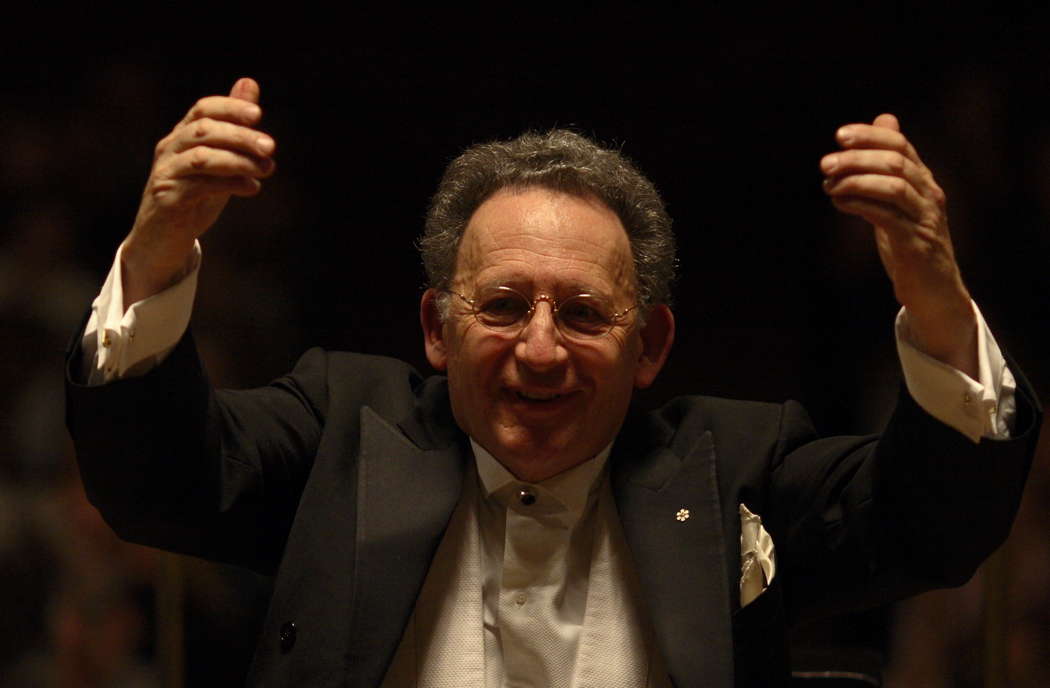 Making his home in Hamilton, Ontario, he founded the Brott Music Festival there in 1988. The festival has grown into Canada's largest orchestral music festival.

Working extensively in Italy at the beginning of the 21st century, he conducted Leonard Bernstein's Mass in June 2000 at the Vatican as part of Jubilee 2000, and the production was released internationally, as a DVD. In 2009 he became principal guest conductor at Teatro Petruzzelli in Bari.

Boris Brott died, aged seventy-eight, in hospital in Hamilton, Ontario as a result of being struck by a hit-and-run driver on 5 April 2022.

A selection of articles about Boris Brott

Ensemble. A Turning Point - Giuseppe Pennisi was at the 2013 Torre del Lago Festival for a new international production of 'Tosca' and a performance of 'Rigoletto' with young singers