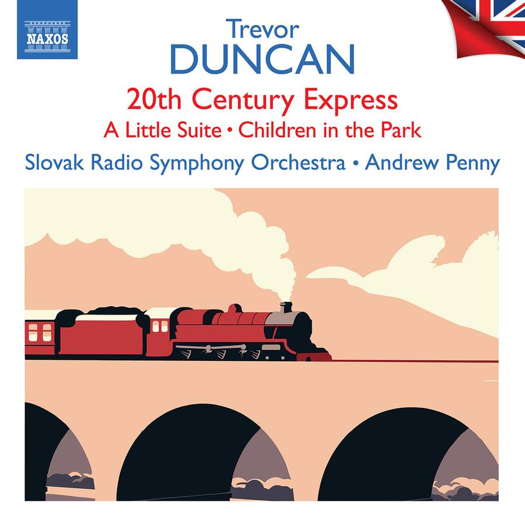 9 Maestro Variations: Serenade (In the Style of Schubert) (1967)

Allied to his melodic gifts, early experiences as a sound and balance engineer equipped Trevor Duncan with a profound understanding of instrumental colour. During the 1950s he composed music that became instantly recognisable in the light music tradition. The Girl from Corsica was heard almost daily on British radio and the theme tune for the BBC TV series Dr Finlay's Casebook remains one of his most celebrated works - it's part of A Little Suite, heard here in full. Duncan was an inspiration for other composers, and was capable of sensuous romance, breezy scene setting, delicate tone poems and irresistible glamour.