Austrian pianist, musicologist and author Paul Badura-Skoda was born in Vienna on 6 October 1927. He studied with Edwin Fischer and won first prize in the Austrian Music Competition in 1947.

During a long and distinguished career, often playing on his own historical instruments, his extended repertoire included music by Beethoven, Chopin, Mozart, Ravel and Schubert. He performed with Furtwängler and Karajan, and made recordings with Hans Knappertsbusch, Hermann Scherchen, and George Szell. He often duplicated recordings to highlight the differences between instruments. He is the only pianist to have recorded the complete Beethoven, Mozart and Schubert piano sonatas on both modern and historical instruments. 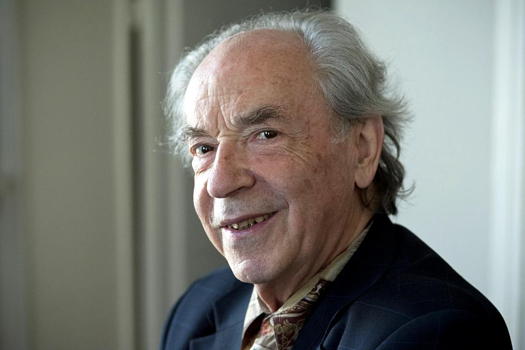 Badura-Skoda was one of the major pianists of his generation. He also performed as a piano duo with his contemporary Jörg Demus, and they collaborated on a book about interpreting Beethoven.

He worked with Frank Martin to produce articles about and editions and recordings of the Swiss composer's music.

He was known for his musical scholarship, often working with his wife, Eva Badura-Skoda. They edited a volume of piano concertos for the Neue Mozart-Ausgabe and wrote books on the interpretation of J S Bach keyboard music and Mozart piano music.

A selection of articles about Paul Badura-Skoda