Estonian composer Ester Mägi was born on 10 January 1922 in Tallinn, where she studied composition at the conservatory with Mart Saar, who, significantly, as well as being a composer, collected folksongs. Later at the Moscow Conservatoire her teacher was the Soviet composer Vissarion Shebalin.

Her work has been largely inspired by Estonian folk music, and significant works include Vesper for strings (which started life as a violin and keyboard piece) and Bukoolika for orchestra.

During the Soviet period, according to Patric Standford, 'she developed an independent folk style whilst trying to steer a careful route around politically acceptable models, Shostakovich being, as she willingly accepted, the best.' 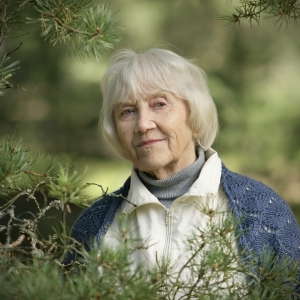 At her death on 14 May 2021, aged ninety-nine, she had become known as one of the leading lights of contemporary music in Estonia.

A selection of articles about Ester Mägi