Latvian conductor Mariss Jansons was born in Riga on 14 January 1943, where his Jewish singer mother, Iraida Jansons, was in hiding from the Nazis. He studied violin with his father, conductor Arvīds Jansons, who became assistant to Yevgeny Mravinsky at the Leningrad Philharmonic.

Mariss Jansons studied piano and conducting at the Leningrad Conservatory, then studied in Vienna with Hans Swarowsky and in Salzburg with Herbert von Karajan. 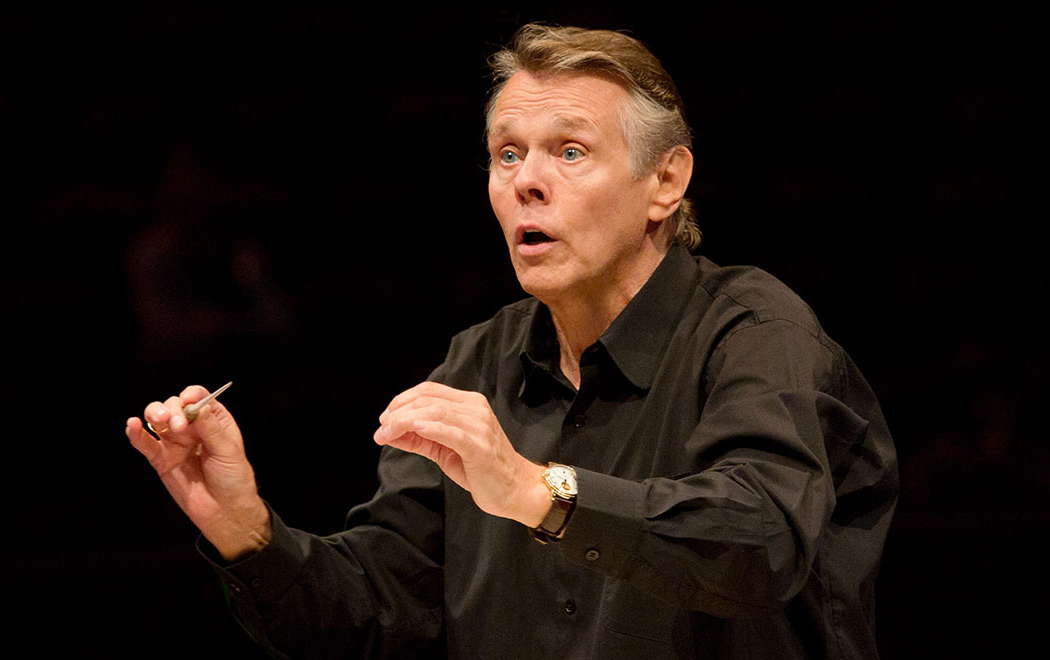 He was chief conductor of the Bavarian Radio Symphony Orchestra from 2003 until his death from heart disease at his home in St Petersburg on 30 November 2019, aged seventy-six.

A selection of articles about Mariss Jansons

CD Spotlight. A Transcendental Experience - Gerald Fenech is impressed by this Mahler symphony cycle from Mariss Jansons and the Bavarian Radio Symphony Orchestra. 'It is absolutely mystifying how this kind of music-making is humanly possible.'

CD Spotlight. A Lovely Gesture - Stephen Francis Vasta listens to Latvian conductor Mariss Jansons' last concert. 'The home listener, even without visual evidence, can sense that all was not well.'

CD Spotlight. Resplendent Sound - Stephen Francis Vasta has mixed feelings about Mariss Jansons' 2008 recording of Bruckner's 'Romantic' Symphony. 'I enjoyed the focus and resonance of the bass strings, providing a solid support for the full orchestra; the lovely clarity of the woodwind principals - the bright, forward oboes and clarinets suggest the organ's reed stops - and the brass choir's full-bodied depth.'

CD Spotlight. A Dynamic Vitality - Music for organ and orchestra by Saint-Saëns and Poulenc, recommended by Gerald Fenech. 'A hugely enjoyable album, well worth hearing ...'

CD Spotlight. First Class - Bruckner's Ninth, heard by Geoff Pearce. '... it has all the power it needs. It moves forward and does not get bogged down ...'