British conductor David Lloyd-Jones was born in London on 19 November 1934. He studied at Magdalen College, Oxford and began his career as a repetiteur at Covent Garden.

From 1961 until 1964 he conducted the New Opera Company at Sadler's Wells in London, beginning to build a reputation as a freelance orchestral and choral conductor, including work with the BBC.

In 1972 he became assistant music director at Sadlers Wells Opera (which later became English National Opera), conducting a wide repertoire including the first UK staging of Prokofiev's War and Peace. 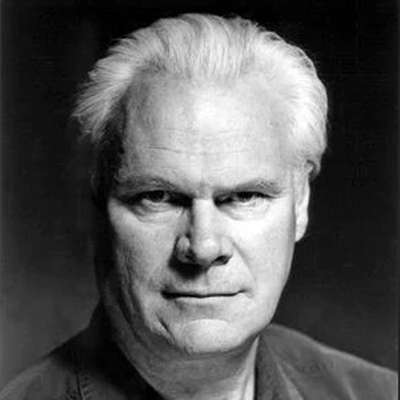 In 1978 he co-founded Opera North and founded its orchestra, the Engish Northern Philharmonia, becoming music director and artistic director, respectively, of these organisations. Over a period of twelve years, Lloyd-Jones presided over more than fifty productions in Leeds and other venues in the North of England, including the first production of Wilfred Joseph's Rebecca and the first British performance of Ernst Krenek's Jonny spielt auf.

Lloyd-Jones also conducted at Scottish Opera, Welsh National Opera, Covent Garden and at a series of festivals and at major venues internationally. He made a series of recordings, mostly of Russian and British music, for Hyperion, Naxos and other labels, and was an editor and translator, mainly of Russian operas.

A selection of articles about David Lloyd-Jones

CD Spotlight. A Wayward Artist with Many Talents - Gerald Fenech listens to music by Gerald Hugh Tyrwhitt-Wilson. 'David Lloyd-Jones has this music under his skin ...'

CD Spotlight. Real Worth - Orchestral music by Patric Standford stimulates Robert Anderson. 'All the music on this CD is logical, intelligible, and gripping.'

CD Spotlight. A Generous Earful - Peter Dawson favourites from Gregory Yurisch and the Tasmanian Symphony, enjoyed by Howard Smith. '... in this repertoire they hardly miss a trick.'

CD Spotlight - Speaking for itself. An Arnold Bax symphony, welcomed by David Thompson. 'The present disc maintains these exalted standards.'