American pianist, conductor and teacher Leon Fleisher was born in San Francisco on 23 July 1928. He began playing the piano aged four, and at nine began lessions with Artur Schnabel.

He is known for his interpretation of the Beethoven and Brahms piano concerti, all recorded with the Cleveland Orchestra and George Szell, but also recorded concertos by Franck, Grieg, Mozart, Rachmaninov and Schumann.

A focal hand dystonia in 1964 caused him to lose the use of his right hand, and he began to concentrate on music written for the left hand only. With the Berlin Philharmonic Orchestra he gave the first performance of Hindemith's Klaviermusik in 2004, plus much new music written especially for him, including works by William Bolcom, Lukas Foss, Leon Kirchner and Gunther Schuller. He also played standard left hand repertoire such as the Ravel left hand concerto.

From the 1990s onwards he became able to play two-handed repertoire again due to experimental botox injections to treat his dystonia. In 2004 Vanguard Classics released Two Hands, his first recording of two-handed material since the 1960s. The same name was also used for documentary film about Fleisher created by Nathaniel Kahn.

He taught for over sixty years, including at the Peabody Institute at Johns Hopkins University and at the Curtis Institute, and was also active as a conductor. He won a series of awards.

He co-wrote the memoir My Nine Lives with music critic Anne Midgette and this was published in 2010. 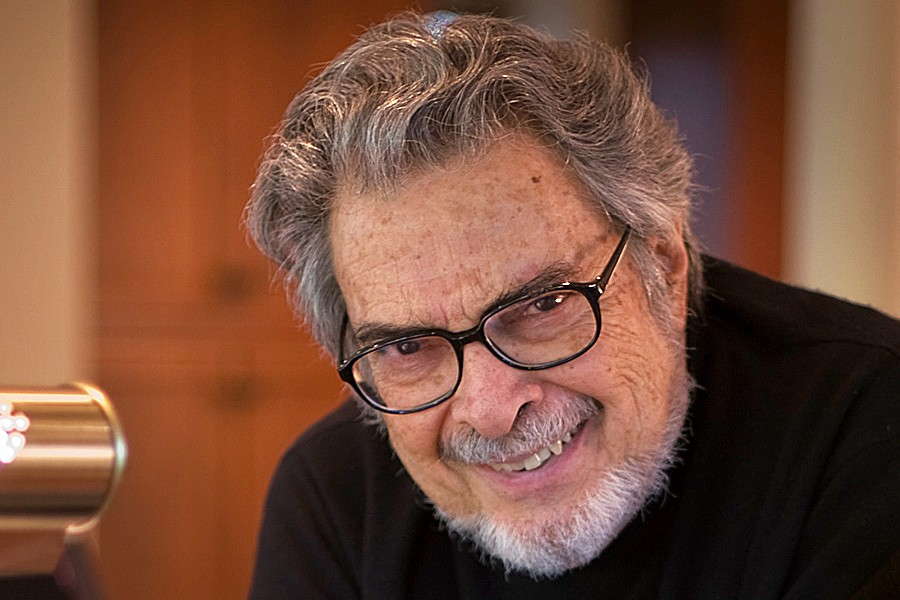 A selection of articles about Leon Fleisher