Spanish mezzo Teresa Berganza was born in Madrid on 16 March 1933. She studied voice, and first sang opera in Madrid in 1955. Two years later her operatic debut was at the Aix-en-Provence Festival, as Dorabella in Così fan tutte.

She became in demand for her singing of the popular Rossini operas throughout Europe and in North America. One of her best known roles was Rosina in Rossini's The Barber of Seville.

Later she sang the title role in Bizet's Carmen. She also appeared in various filmed versions of operas. 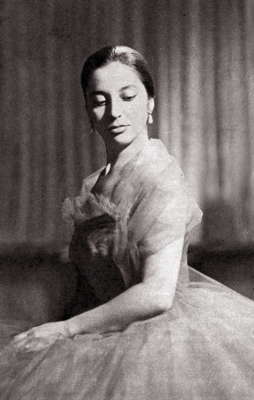 When her stage career ended in 2008, she continued to teach singing, gave masterclasses internationally and performed songs by Spanish composers.

A selection of articles about Teresa Berganza