Dutch composer and pianist Louis Andriessen was born on 6 June 1939 in Utrecht. He studied with his father, the composer Hendrik Andriessen and with Kees van Baaren at the Royal Conservatory of The Hague, then later with Luciano Berio in Milan and Berlin.

Early in his career he experimented with pastiche, serialism and tape, and reacted against the conservative Dutch contemporary music scene.  In 1969 he was one of the co-founders of STEIM - the Studio for Electro Instrumental Music, in Amsterdam. From the beginning of the 1970s he avoided the conventional orchestra, writing instead for various idiosyncratic combinations of instruments which often featured orchestral instruments alongside congas and electric guitars and basses.

His mature music was influenced by Stravinsky, jazz and minimalism. Works include Hoketus (1977), De Stijl (1985) and, in collaboration with Peter Greenaway, the opera Writing to Vermeer (1997-8). 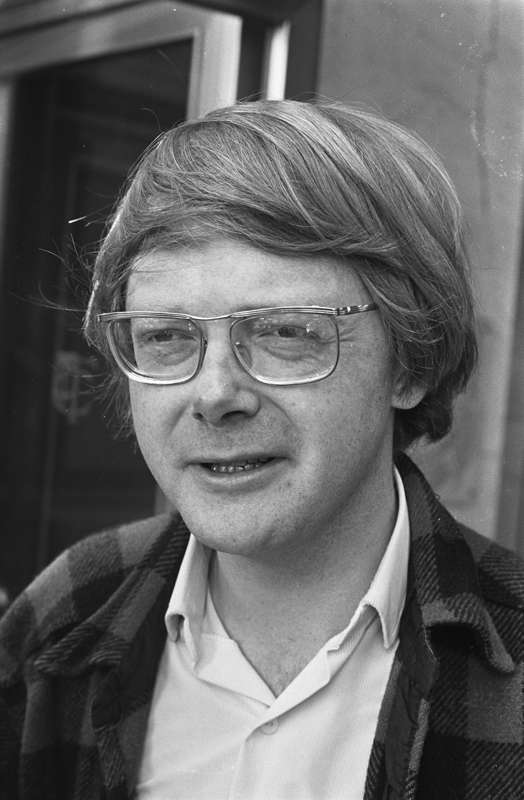 Based in Amsterdam, he taught composition at the Royal Conservatory of The Hague from 1973 until 2018, where his many students included Michel van der Aa, Graham Fitkin, Kasia Glowicka, Yannis Kyriakides, Steve Martland and Paul Steenhuisen. He received the Gaudeamus International Composers Award in 1959.

Louis Andriessen held the Richard and Barbara Debs Composer’s Chair at Carnegie Hall and was awarded Composer of the Year Award by Musical America in 2010. He won the 2011 Grawemeyer Award for Music Composition for his opera La Commedia, based on the Divina Commedia by Dante Alighieri.  In 2016 he was awarded the Marie-Josée Kravis Prize for New Music at the New York Philharmonic Orchestra, which included the commissioning of his orchestral work Agamemnon.

Following a fall at the beginning of 2020, Louis Andriessen was diagnosed with Alzheimer's Disease and vascular dementia. His final composition, May, based on fragments from a poem of the same name by Herman Gorter, received its first performance in December 2020, and Andriessen was able to watch and listen to the performance remotely.  He had moved to a care home in Weesp in March 2020 and died there on 1 July 2021, aged eighty-two.

A selection of articles about Louis Andriessen