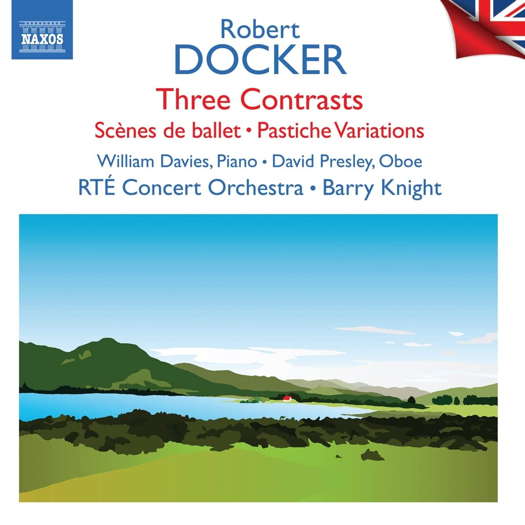 12 The Spirit of Cambria

Robert Docker was one of the giants of light music - a composer and arranger whose works graced stage, screen, radio and television. Two of his best pieces were written for piano and orchestra: Legend, which can rank alongside Addinsell's Warsaw Concerto (Naxos 8.554323); and the brilliantly witty inventions of the Pastiche Variations. Not only was Docker a distinguished orchestrator, he was also a rich melodist as his classic Scène du bal illustrates, while the composer's impish humour can be savoured in Tabarinage. Docker's early training as a classical violist fully equipped him to explore the British pastoral tradition in the languid and beautiful Air.