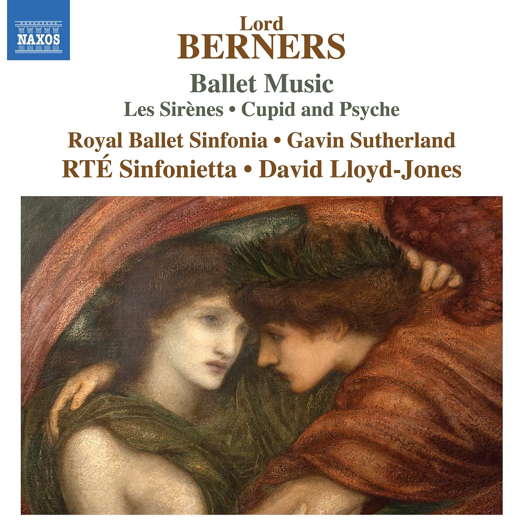 Lord Berners excelled in the ballet medium where he enjoyed collaborations with leading choreographers and conductors with whom his natural flair for spectacle and design could be explored to the full. In 1946 he wrote Les Sirènes, set on a French beach in 1904 with an exotic cast – the music is atmospheric, graceful and full of allusions to other composers. Cupid and Psyche was not a critical success but its music transcended weaknesses in the scenario and the suite is both orchestrally deft and thematically memorable.