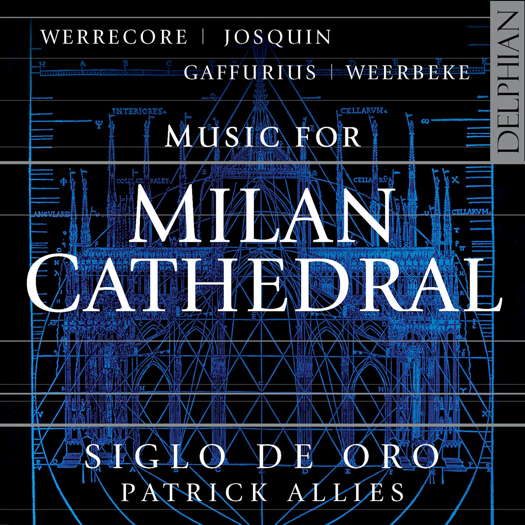 In the fifteenth and sixteenth centuries, Milan Cathedral acted as a magnet to many of the finest composers of the time. Yet the Cathedral's maestro di cappella for almost thirty years, Hermann Matthias Werrecore, is almost completely unknown to us today.

Why was he forgotten? Did his Flemish origins mean he was never properly adopted by his Milanese congregation? Did his later reputation suffer from confusion with his countryman Matthias Le Maistre?

Six of Werrecore's surviving motets are presented here – the first time any of his sacred music has been recorded. They are heard alongside works by composers Werrecore knew, drawn mostly from the holdings of the Milan library during his tenure there. Siglo de Oro's act of rediscovery reveals the exceptional quality of the music, and Patrick Allies directs them in performances of extraordinary flair.